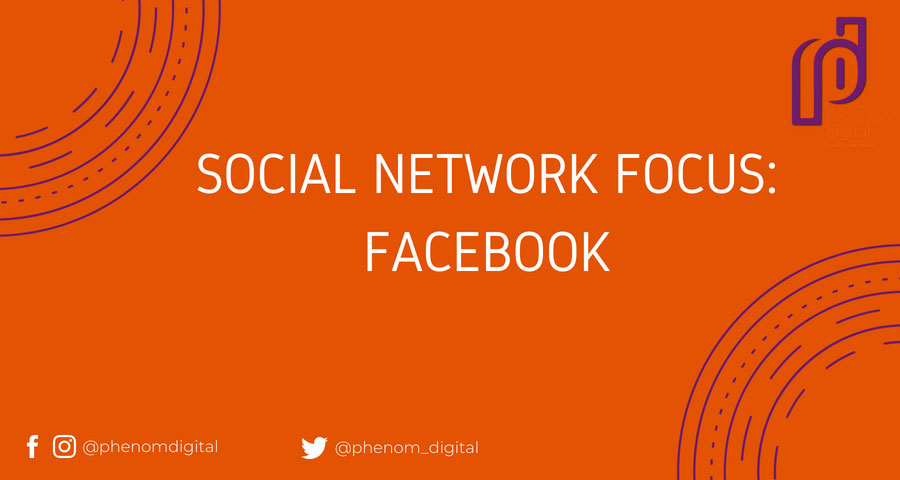 Social media is here with us. And it’s here to stay. In any case, it’s getting bigger and better as it nurtures new friendships across borders, races and religion, champions freedom of expression, supports social causes, and many more. Businesses too, have flocked into social channels to get up close with their market base and serve them at their convenience and preference.

Being a relatively new facet of our society and the business community, there must be new things for everyone to learn as well. Globally, there are well over 300 (yes, 300!) social media channels. Every year though, tens of them close shop with as many being launched. In Kenya, less than 15 of them have considerable followers and users. I bet most of you can count with one palm the ones you use the most on a regular basis.
For most businesses, social media has become a reliable and rewarding avenue to reach out to their markets, promote their products, convert leads and gather customer feedback. But as with the many social media channels around us each with their uniqueness, it can get confusing and overwhelming for most of us.

In this series of reviewing the most popular social channels in Kenya, we start off with Facebook. We’ll highlight figures, trends and benefits for this channel.
Facebook is unarguably the largest social media channel with a worldwide user-base of 1.7 billion. Founded back in 2004 as a simple social site for Harvard students, it has grown into a global $370 billion worth company.

As of March 2016, Kenya has 5.3 million monthly active users (MAU) compared to 4.5 million in March 2015.
With a national population of about 45 million, this means roughly one out of every nine Kenyans uses Facebook every month. Out of the 5.3 million MAU, half (2.65 million) are daily active users (DAU).

Compared to South Africa and Nigeria, Kenya had the highest growth rate of 18.6% for active users in the review period compared to 16.6% and 6.67% respectively. Nigeria, however, has the largest active Facebook user-base of 16 million followed by South Africa at 14 million.

Back home, the popularity of Facebook is a well acknowledged fact. While it is not the earliest social media channel to be introduced in Kenya, it has outmuscled all other channels in terms of growth, active usage, relevance, advertising revenues and social impact.

So what has made Facebook grow into such a popular network? Users who signed up on the channel ten years ago will agree that what they are using right now is a lot different to what existed back then. The platform’s interface, features and relevance to the various types of users have been reviewed year in and out, keeping it abreast with users’ changing needs and preferences.

While most other social platforms have not clearly developed and segmented features that suit an individual user, a business, a non-profit organization or a group of users with a common interest etc, Facebook has successfully and continuously improved their platform to suit the diverse needs of all user types on their platform.

This, by far, has been their greatest strength and it seems they are not slowing down any time soon. At the beginning of this month, Facebook introduced an e-commerce feature called Marketplace which has been described as a hybrid of Amazon, EBay and Craigslist. (Just when you thought they have figured out all possible revenue generating ideas, a surprise pops up.) Though launched in select countries, we should expect it in Kenya some time next year.

In the early week of September, Facebook attempted to launch a rural internet access satellite for Africa in conjunction with Elon Musk’s SpaceX. The launch however failed when the rocket exploded during a test. Mark Zuckerberg is however still optimistic of making another attempt of the same soon.

The benefits that a business can tap into on Facebook are simply inexhaustible. There are hundreds of strategies and tactics for any business in any industry that should translate to many other benefits.

With the largest user base in Kenya and also globally, Facebook offers any business the largest potential market base for their social media marketing. You cannot miss out totally even at minimum effort, with some publicity and following likely to be gained. With 2.65 million daily active users in Kenya, that’s how large the goldmine is.

Facebook is the most business optimized social media you can ever come across. From collecting and displaying customer ratings and reviews, adding Call-to-Action (CTA) buttons, creating business events, to being able to market to a specified demographic-defined target in a given location, the features are handful.

With the importance of data and analytics in modern day marketing, Facebook has developed extensive analytics for any user’s engagement on the platform. Businesses will find it very helpful to determine empirically the reach of their content, CTAs links clicked, website visits generated directly from Facebook among many other set of analytics. The best part is that most of this data is offered for free.

To conclude, Facebook is a must be for any business no matter how small or blue-chip you are. However, being on Facebook and being active on Facebook are two different things. The latter should be the reason to join the social channel.

We shall discuss in subsequent blogs winning marketing strategies and approaches businesses can deploy for Facebook. Be on the look out!

© 2018. All Rights Reserved.Website Designed and Developed by Team Phenom